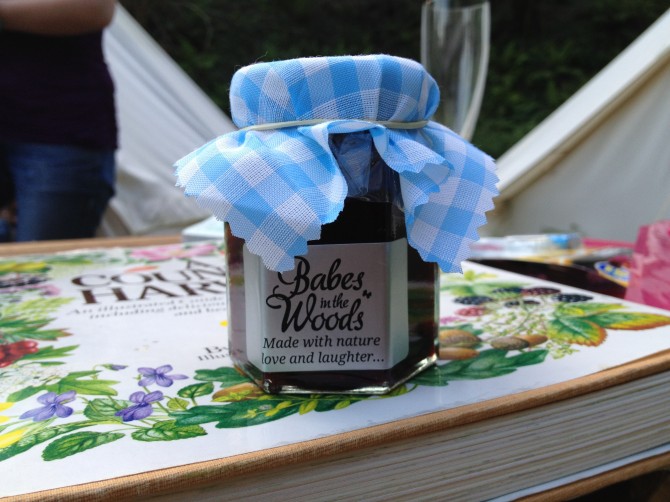 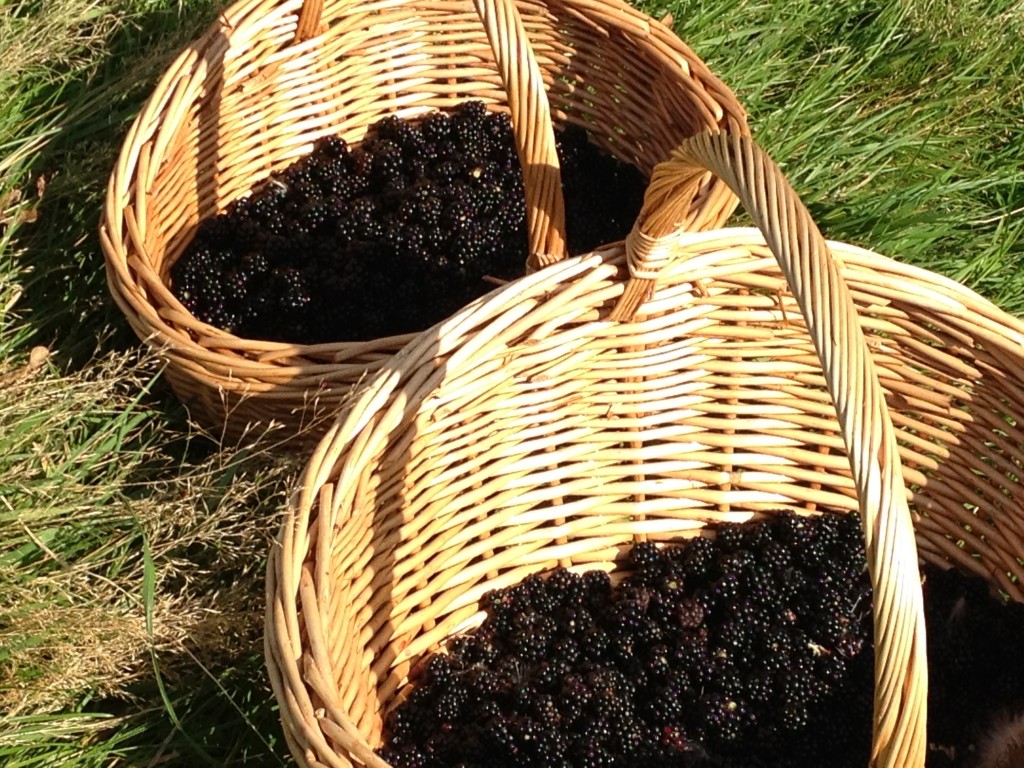 Here’s another really simple recipe that you can enjoy experimenting with, trying out different berry mixtures and proportions.

A 500g basketful of wild berries, with blackberries as the lion’s share!

Head to your local abundant hedgerow and pick a basketful of ripe blackberries and a few elderberries to make a total of 500g. Strip the elderberries from their stalks using a fork, add 2 cooking apples having washed and chopped them up.

Place all the washed and prepared fruit with the lemon juice and 100ml of water into a large pan or special jam pan. Then cook the fruit slowly for about 20 minutes or until it is nice and soft, mashing it with a wooden spoon to release the juices.

In the meantime, place 2 saucers and a teaspoon into the fridge to cool, ready for the setting test.

Next stir the sugar into the pan until it dissolves and bring to the boil for about 5 minutes. Alternatively, if you have the time, bring the jam to boil slowly and then simmer for 20 minutes, stirring regularly.

Take the pan off the heat and then using the cold teaspoon place a spoon of it on one of the cold saucers and leave for a minute. Then gently move your finger through the jam. If it puckers and wrinkles it has reached its optimum setting point. If not, just put the fruit back on the pan and boil again for a few minutes, repeating the jam setting test until you get it just right.

Leave the jam to cool for about half an hour and then bottle up in sterilised jars. You can sterilise the jars by placing them in a very low temperature in the oven on a baking tray for 20 minutes, or by pouring boiling water over them.

Make from late August to October